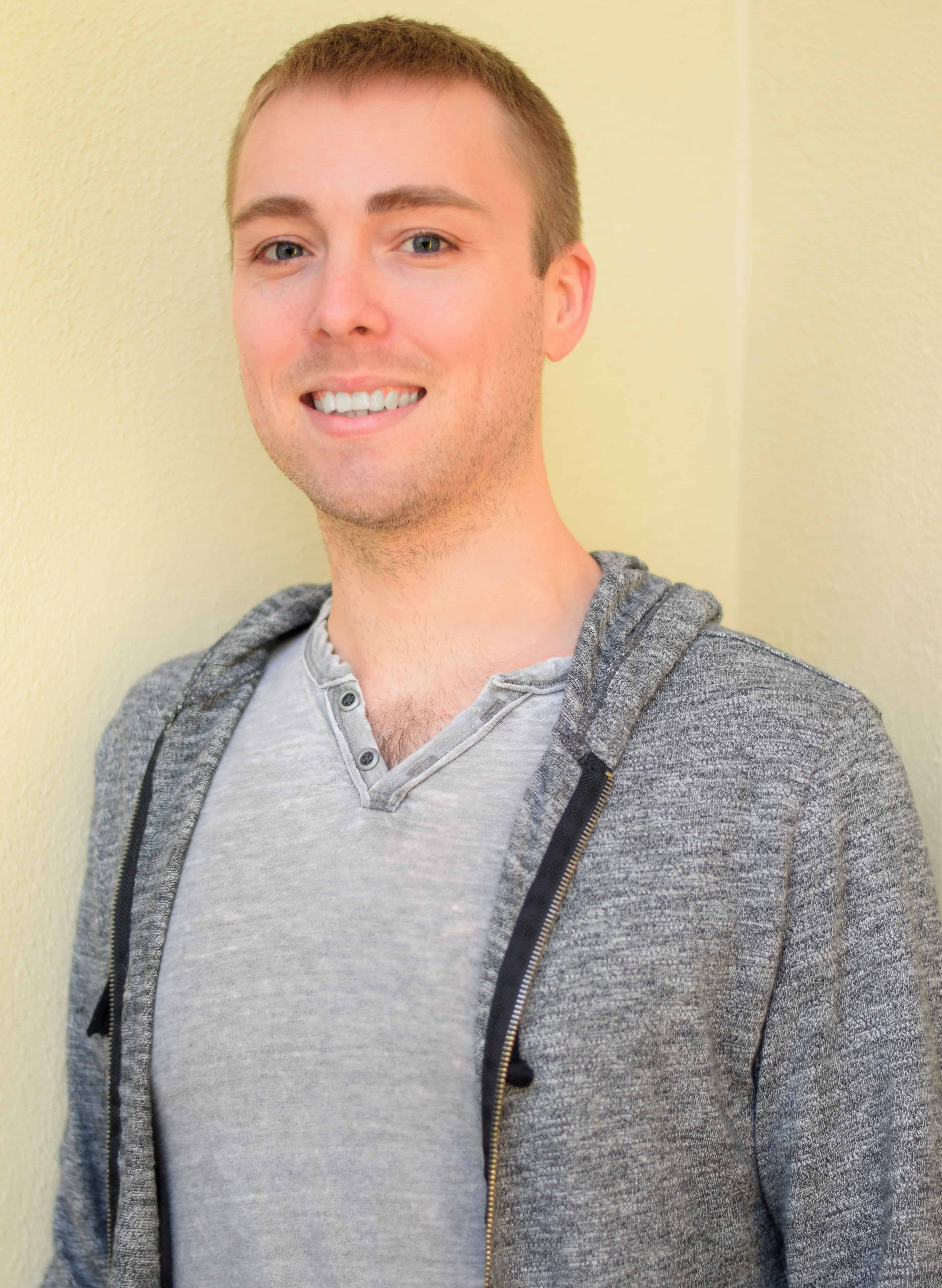 Joel began writing code at age 13 selling his first technology by age 18 for one million dollars. In his first three transactions, he developed key relationships and began working with Investors and Chief Technology Officers collaborating and building products in Real Estate, Law, Finance, and Fitness. Today, Joel is a Chief Technologist with clients from Startups up to Billion dollar companies. Joel maintains majority ownership of a highly selective App Development Firm Logic17. Joel has a clear vision and passion for modern technology, placing him as one of the most exciting Chief Technology Officers to watch out for.

June 2018 – Joel first appeared on Forbes writing about technology leadership. Three Steps To Transition From Engineer To Leader
July 2018 – Joel was named as one of Entrepreneurs Top Entrepreneurs under 40. Read More: Joel Beasley Entrepreneur 40 Under 40

The team who invisioned the Modern CTO Geek Night Out
*20 additional team members make this tour possible. Contact us for full list of team members.

Reach out we want to talk!

Send us a message, we are here now!