Today we are talking to Elan Feingold, the CTO and Co-Founder of Plex TV. And we discuss delegating responsibilities to the team while still remaining involved, how hiring a product manager is like sending your kid off to school, and cultivating an environment where opportunities can grow. 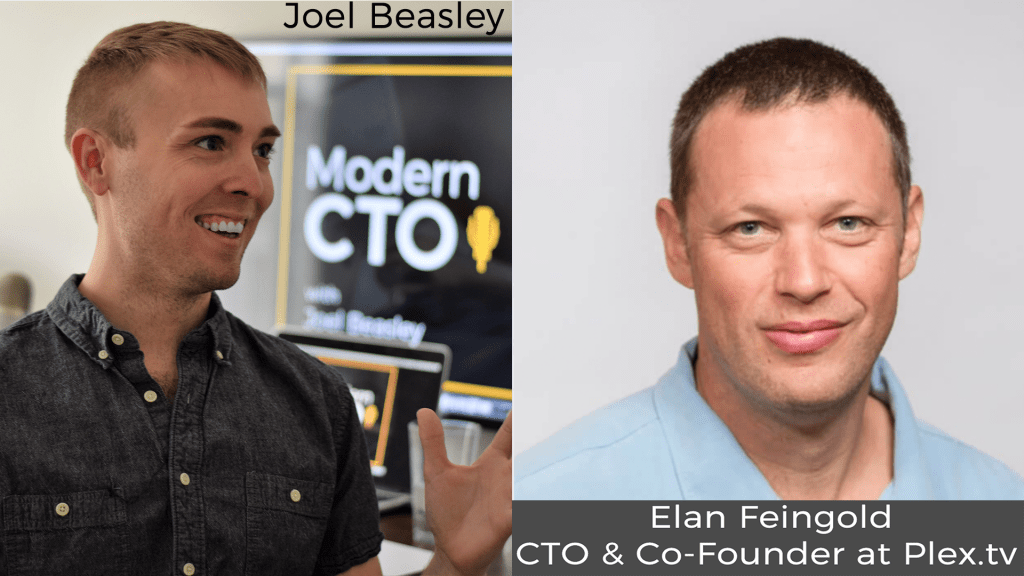