Today we are talking to Rich Palmer, the CTO and Co-Founder of Gravyty. And we discuss using artificial intelligence for philanthropic purposes, how the quest for AI dominance is the new space race, and the humanization of technology versus the mechanization of people.

All of this right here, right now on the Modern CTO Podcast. 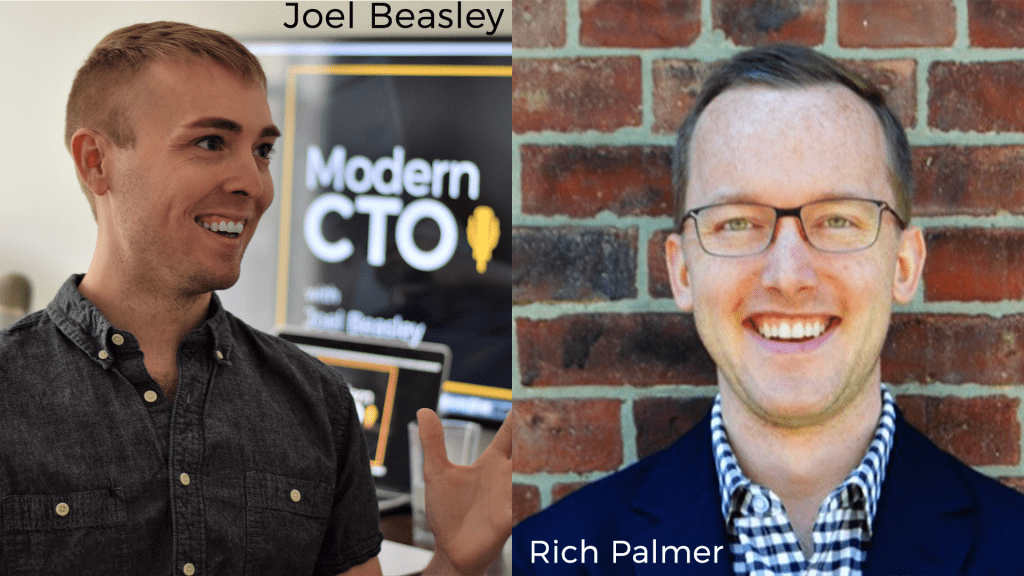