Today we are talking to Robert Rose, Founder of The Content Advisory. And we discuss, cutting through the noise when everyone is fighting for attention , delivering content that builds trust, and the importance of patience when running on a lean budget. 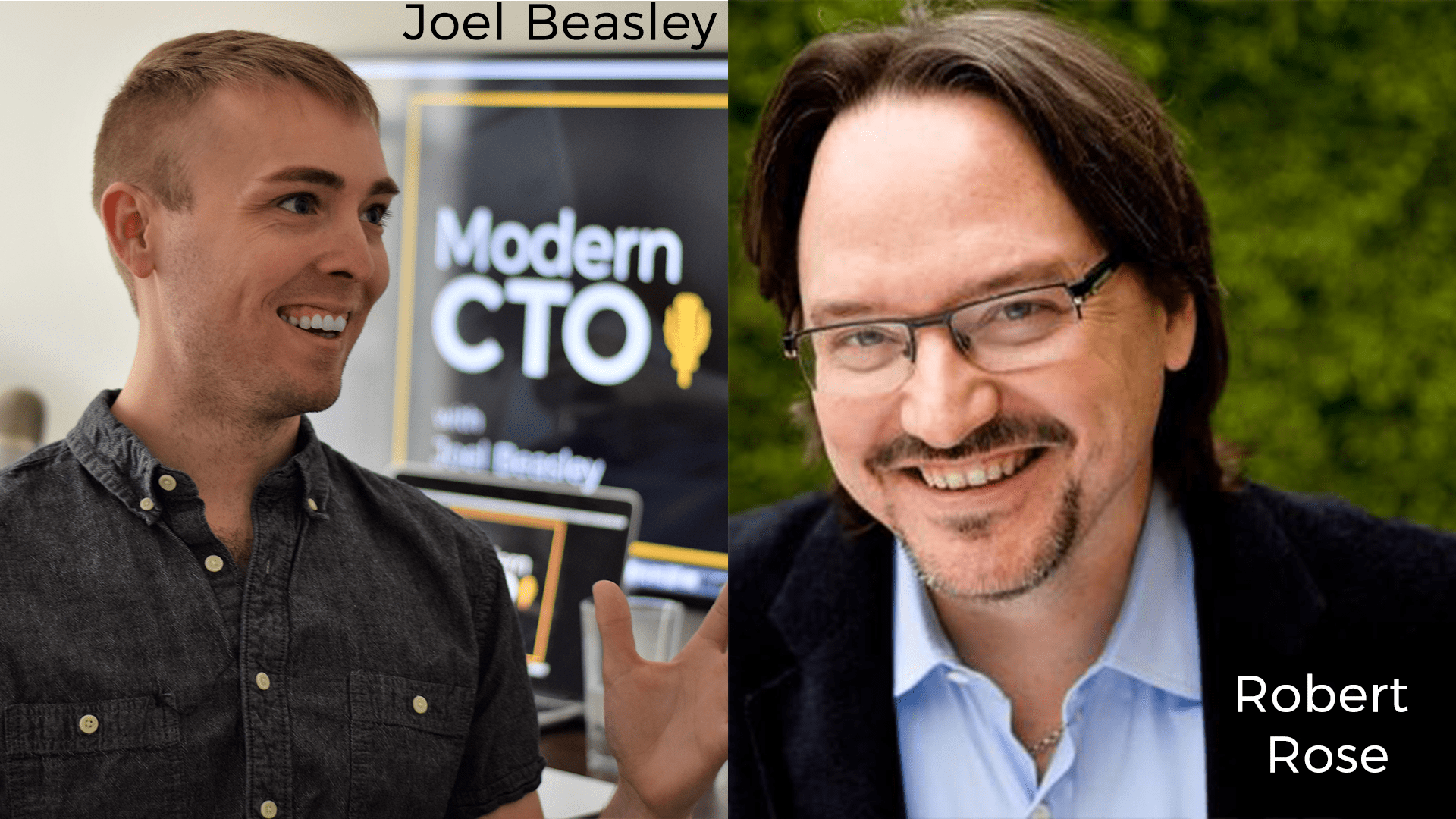