Today we are talking to Anthony Delgado, the CTO of Fownders. And we discuss learning to code as a result of entrepreneurial ambitions, how Fownders grew from an accelerator to an online community with over 3000 active companies, and how Anthony went above and beyond to provide hurricane relief to the people of Puerto Rico 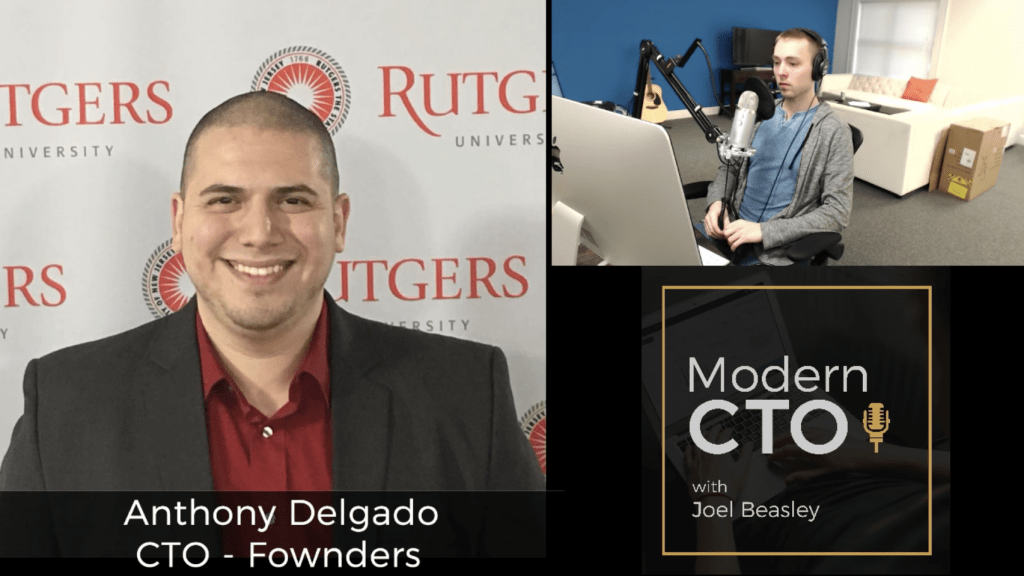