Today we are talking to Sam Silverstein, an Accountability Expert & Leadership Speaker. We discuss the origin of the Accountability Movement, the three pieces of information team members need to stay motivated, and structuring teams to create momentum 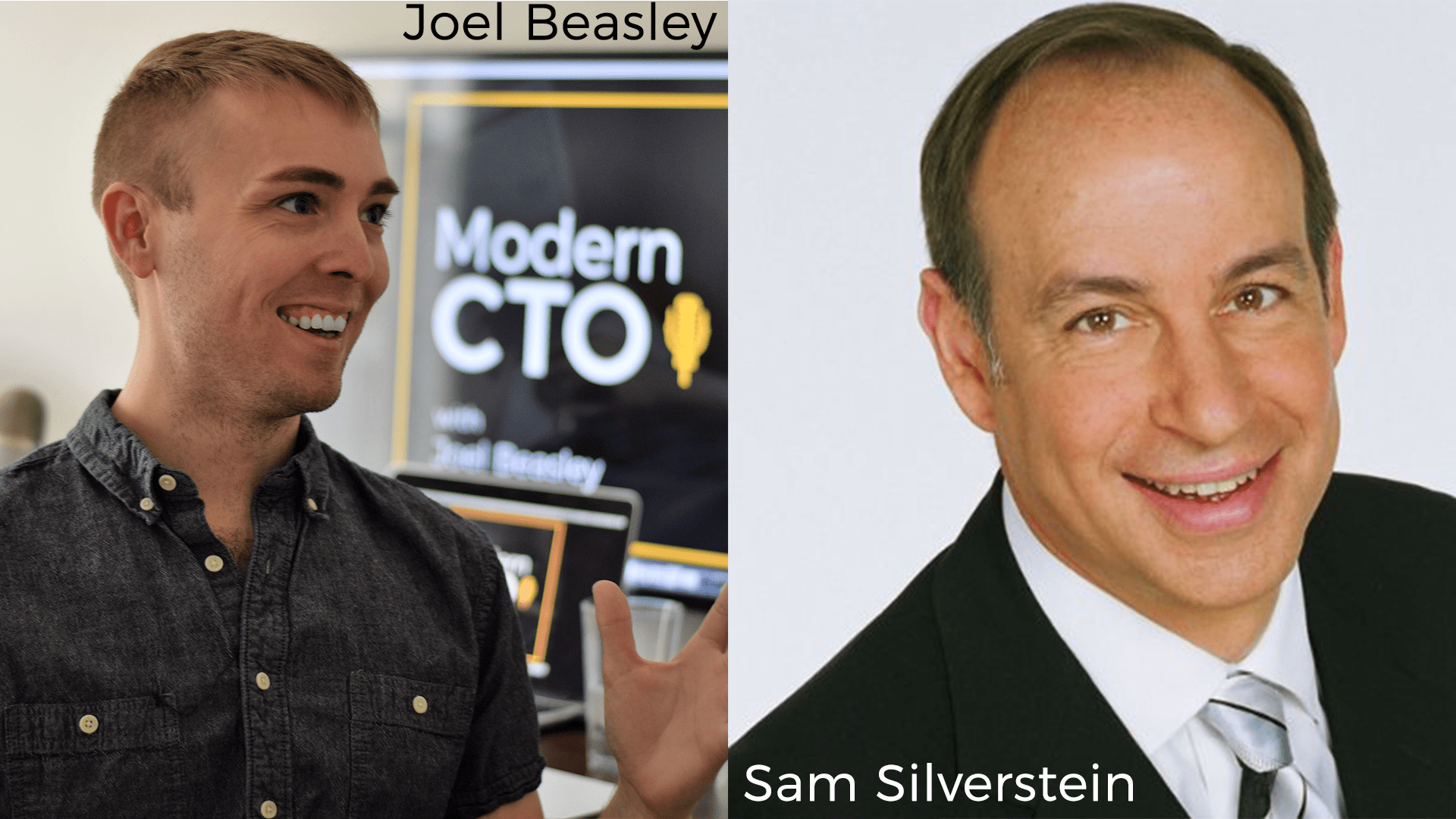